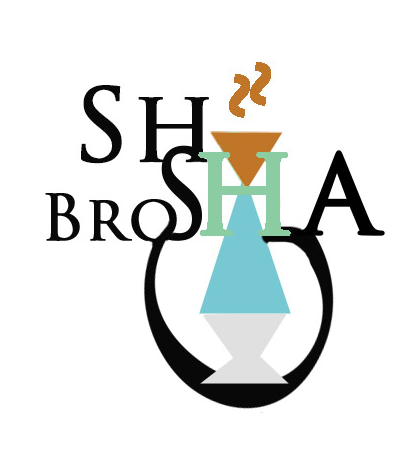 "ADALYA TOBACCO is a global brand created by a tobacco expert, who was born on a tobacco farm in 1963, graduated from the university with the title of Technology Engineer in Tobacco in 1986 and started managing his cafeteria after spending several years in the tobacco sector, what emerged from his crossing paths with tobacco when he ran the cafeteria.

The search for a high-quality tobacco product to offer customers of Adalya Café that started its services in 2004, in consideration of its requests for Nargile scents created the idea of establishing a production plant, and thus, an established plant in 2003 it was bought and production began in 2007. Our production, which was oriented to the domestic market at the beginning, began to expand in the export by the brand Adalya, in a short time and the brand became the most preferred brand for the Nargile smokers.

Having set in motion for the sake of becoming a global leader at the start, Adalya moved to his new factory, whose base had been set up in 2016 in İzmir , in 2017 and thus began to produce the best Nargile tobacco in the world in the factory in progress.

All Adalya products are produced using the flavors appropriate to European Union regulations and selected high quality tobacco. Being the largest nargile tobacco producer in Turkey and the second largest in the world, for the time being, Adalya Tobacco became the leader of all the markets where it launches its products. The reputation of the Adalya brand that was recognized in Europe in the first place was extended to other regions in a short time and to Asia and America afterwards.

Taking a leading role in its sector for the attention given in R & D and innovation, as well as new types offered to the market, Adalya Tobacco continues marching on its way to become the best known Turkish brand in the world by individuals.

Having defined in 2018 as the year of entering the markets of countries of the Middle East and Africa; Adalya Tobacco aims to become the world's largest Nargile tobacco producer in 2019. "--REFERENCE 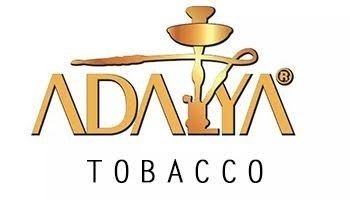 Shisha bro's - for all things shisha.

When we talk about hookah, it's a serious discussion but also seriously fun, passion takes over at times and as it's part of our lives it has become part of our culture. We call enthusiasts and nomads #ShishaNgineers because through much trials, syrup covered fingers and almost any type of charcoal we will strive for excellence to maintain that top level of standard in every sesh till there's no compromise on the quality.

We service Hookah Lounges, distribution to wholesale and retail stores for specialised product lines such as Tangiers (South African official distributor), Fumari - Retail and wholesale as well as Lounge supply, Al-Fakher, Nakhla, Al-Waha, Al-Marjan, Coco-Army & Zanobia, Tom Cococha (only lounge supply), Khalil Maamoon, Top Mark and much more. Our specialty is Hookah/Shisha products that we as South African Hookah enthusiasts do not readily have accessible other than to import, we aim to take this barrier away by providing value and easy access to all the Shisha products you love and want. Premium Hookah at your fingertips.

The home of Shisha Bro's

This location is for Order PICKUP, Drop-Off &/or Queries and is not a fully fledged storefront.

Our storage location - we ship all over South Africa from here, local pickups can be arranged or even your own courier service should you prefer this option.